Laurent La Rosa is a French director and composer. He studied music at the Prince Rainier III Academy of Music in Monaco before moving to Paris where he met people in the art scene. Photographers, directors, musicians... all these interactions take him to documentary. He makes portraits of artists such as Mathieu Chedid, Angus Stone or Pendentif. He quickly began to explore the world of fashion and developed his own vision. Mixing fiction and beauty, he creates a fantasy and rough approach. His work is highlighted by his iconic campaign for the French prêt-à-porter brand, The Kooples. He also did campaigns for Celio, colorful and full of life, under the soft sun of Miami or in the urban world of New York, appropriating spaces to his creation. Between the sun of Miami and the urbanism of New York, he appropriates spaces in his own way. His campaigns are often broadcast on television or cinema. 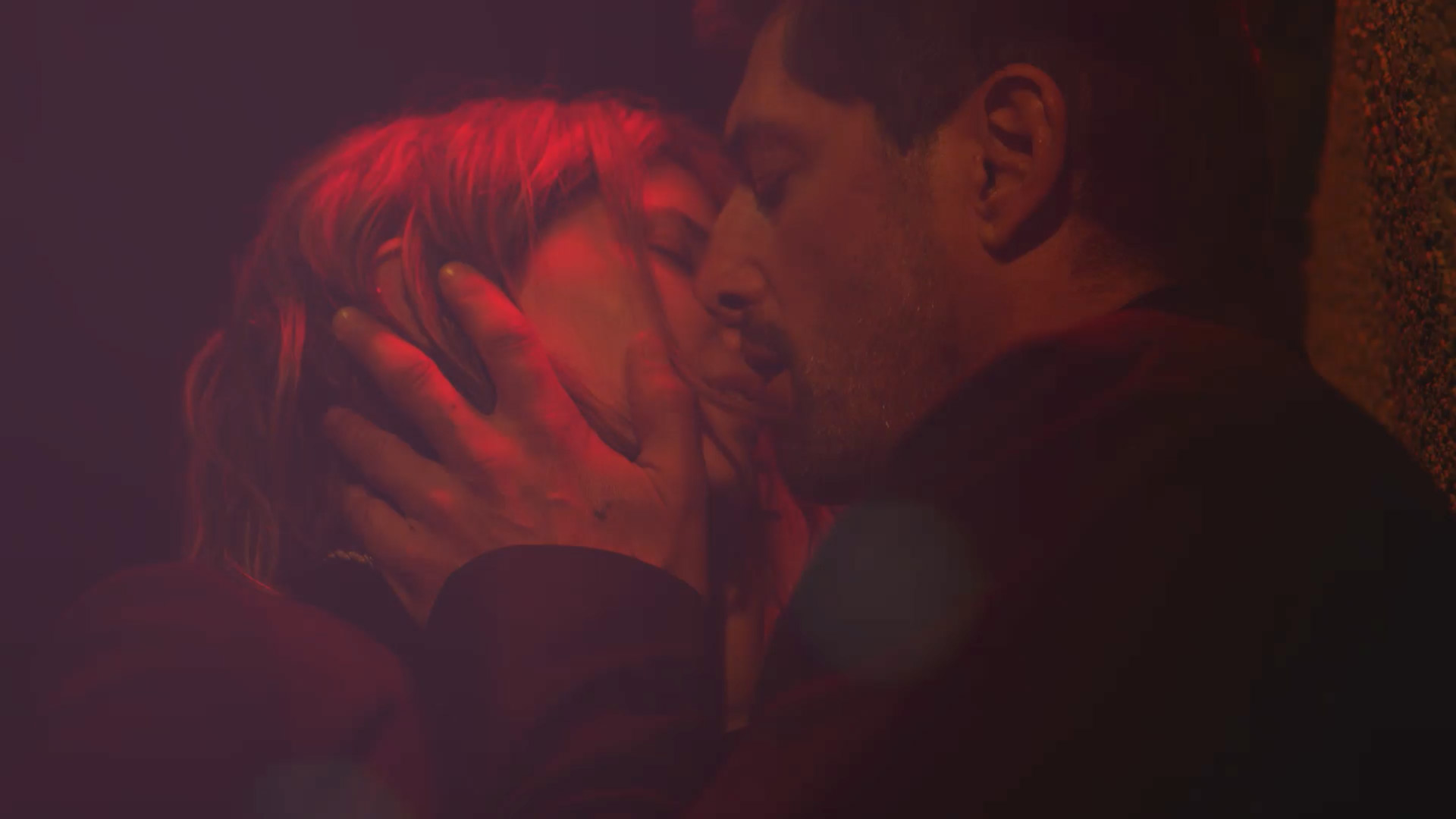 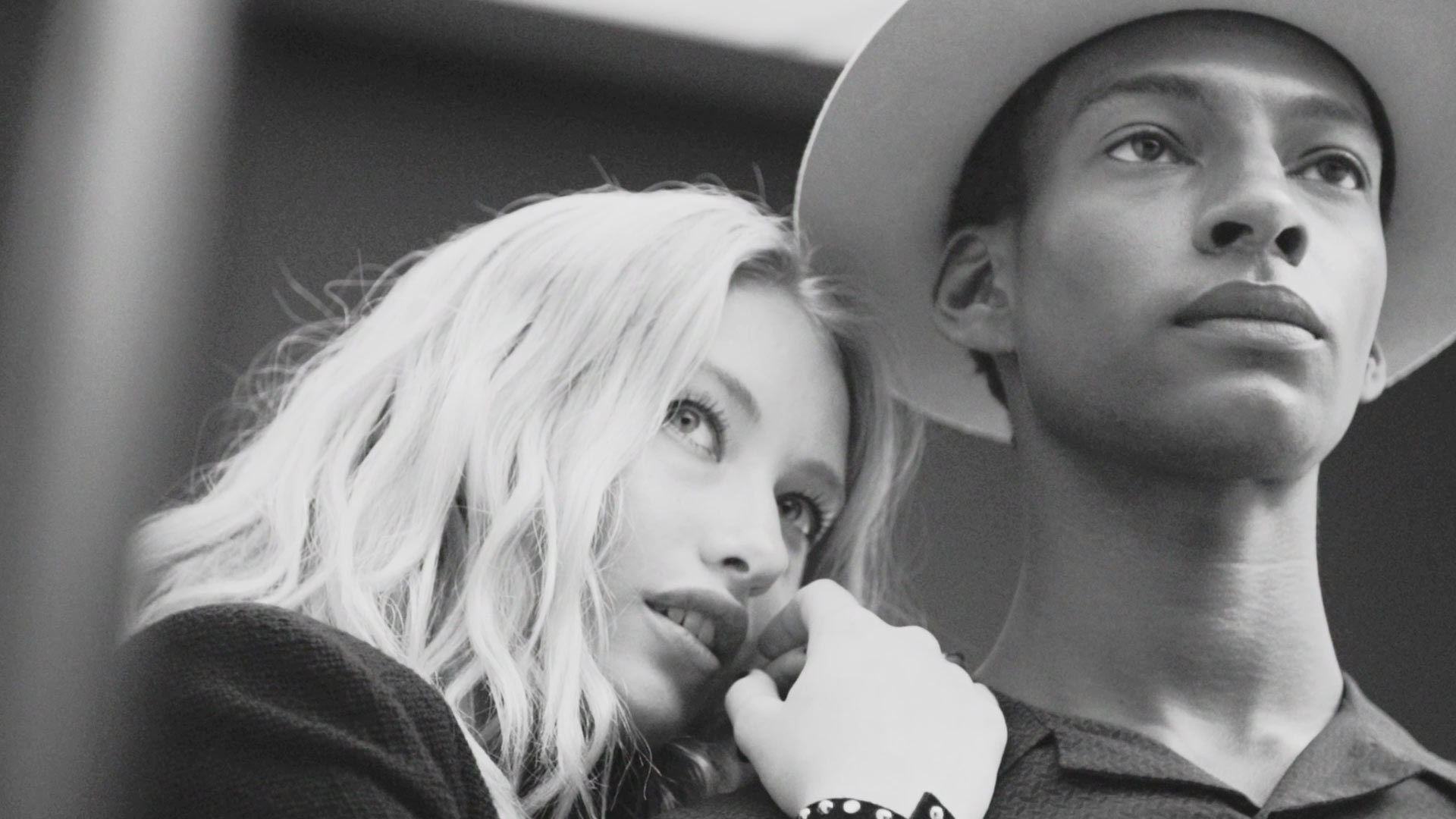