Bernie Roux is an internationally acclaimed director. His most recent awards include a Bronze Lion from the Cannes Lions in the film category, a Silver Clio in NY & a wood/bronze Pencil at the D&AD awards in London to name only a few. Having more than 20 years experience in the film and animation industry, he’s unique outlook on art direction, casting and shot selection is sculpted by years as a traditional animator. Originally from South Africa, Bernie has lived and worked around the globe, from Johannesburg to Moscow, Auckland to Paris, London to Stockholm, Prague to New York and most places in between. 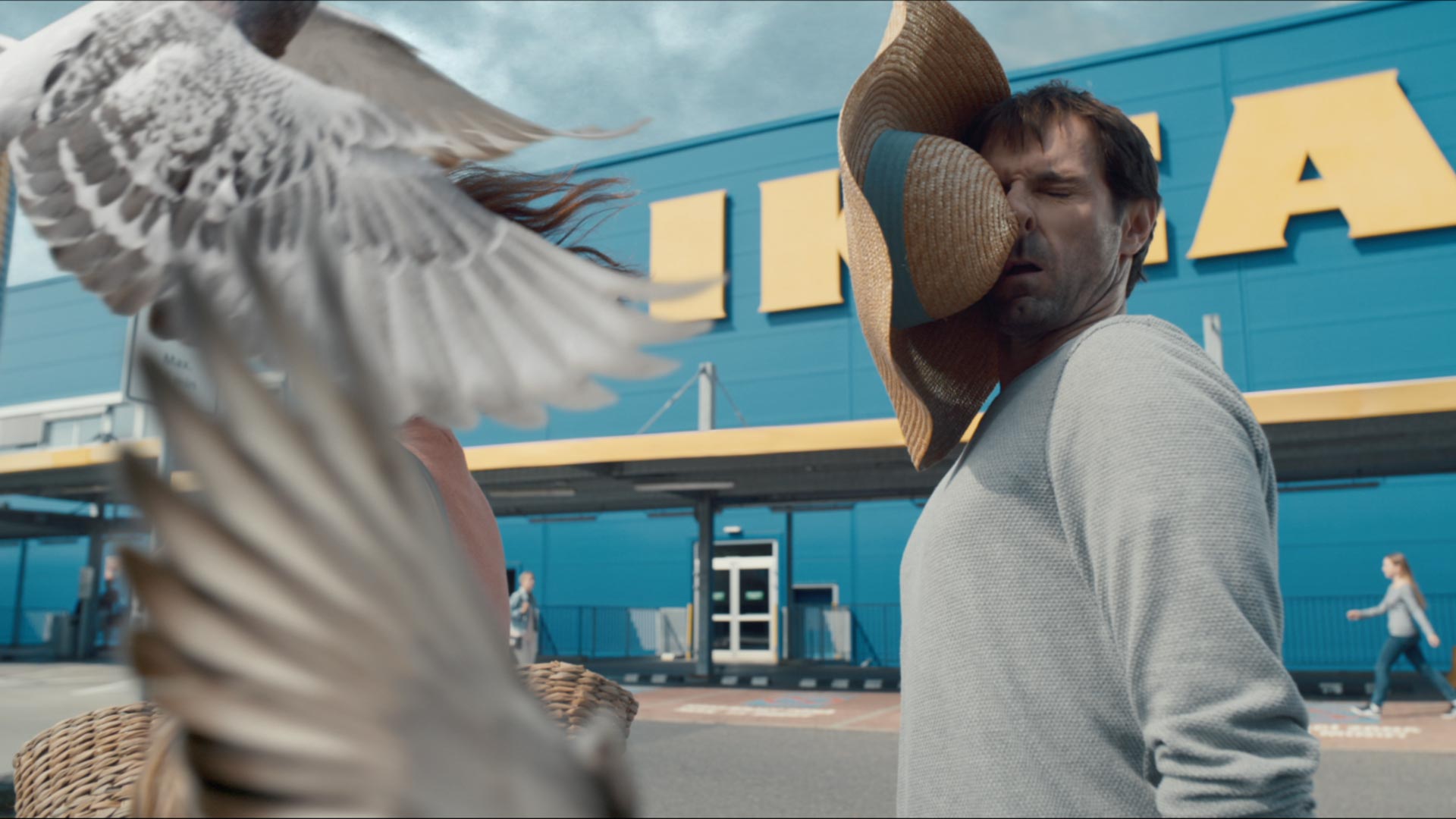 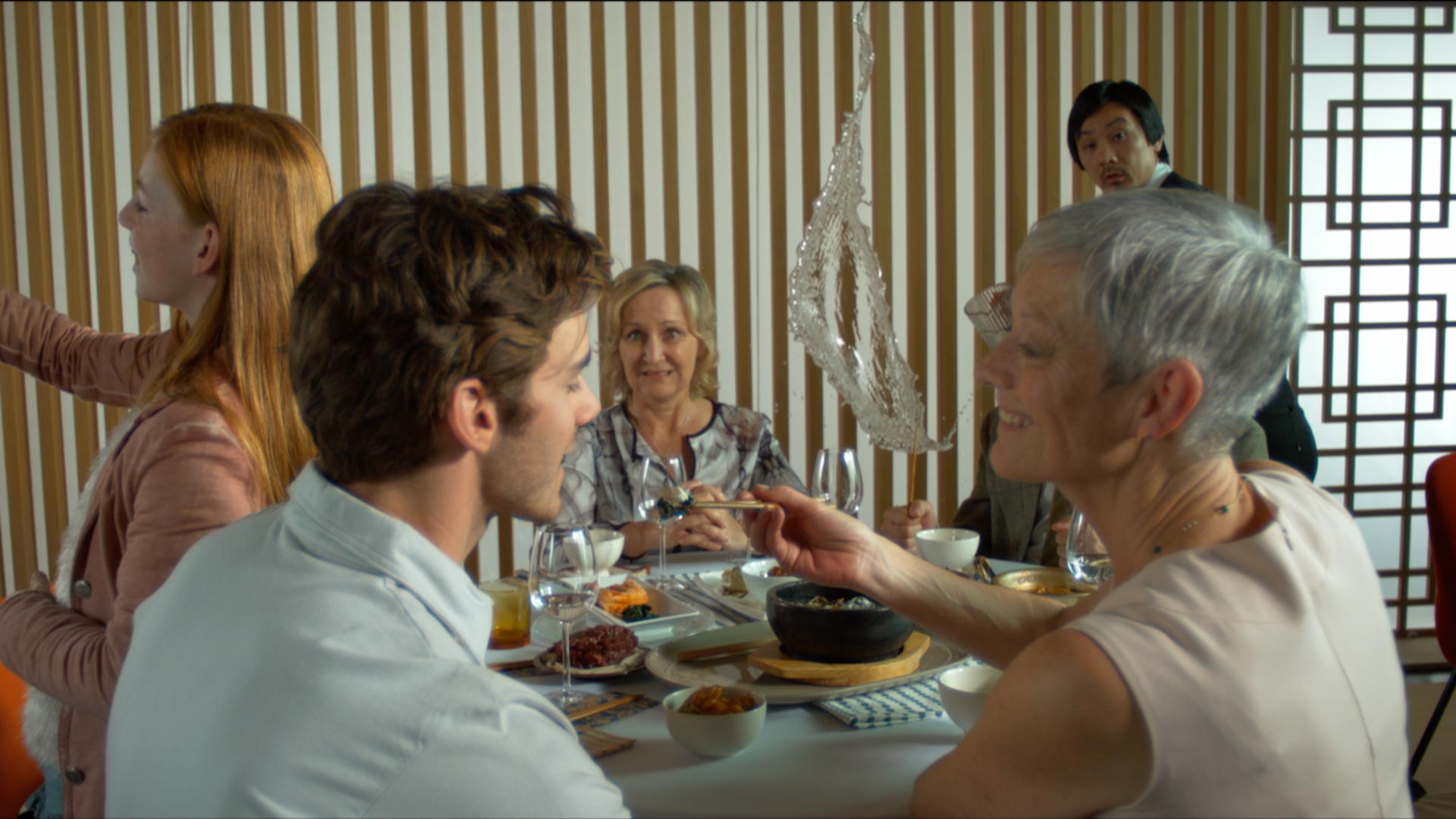 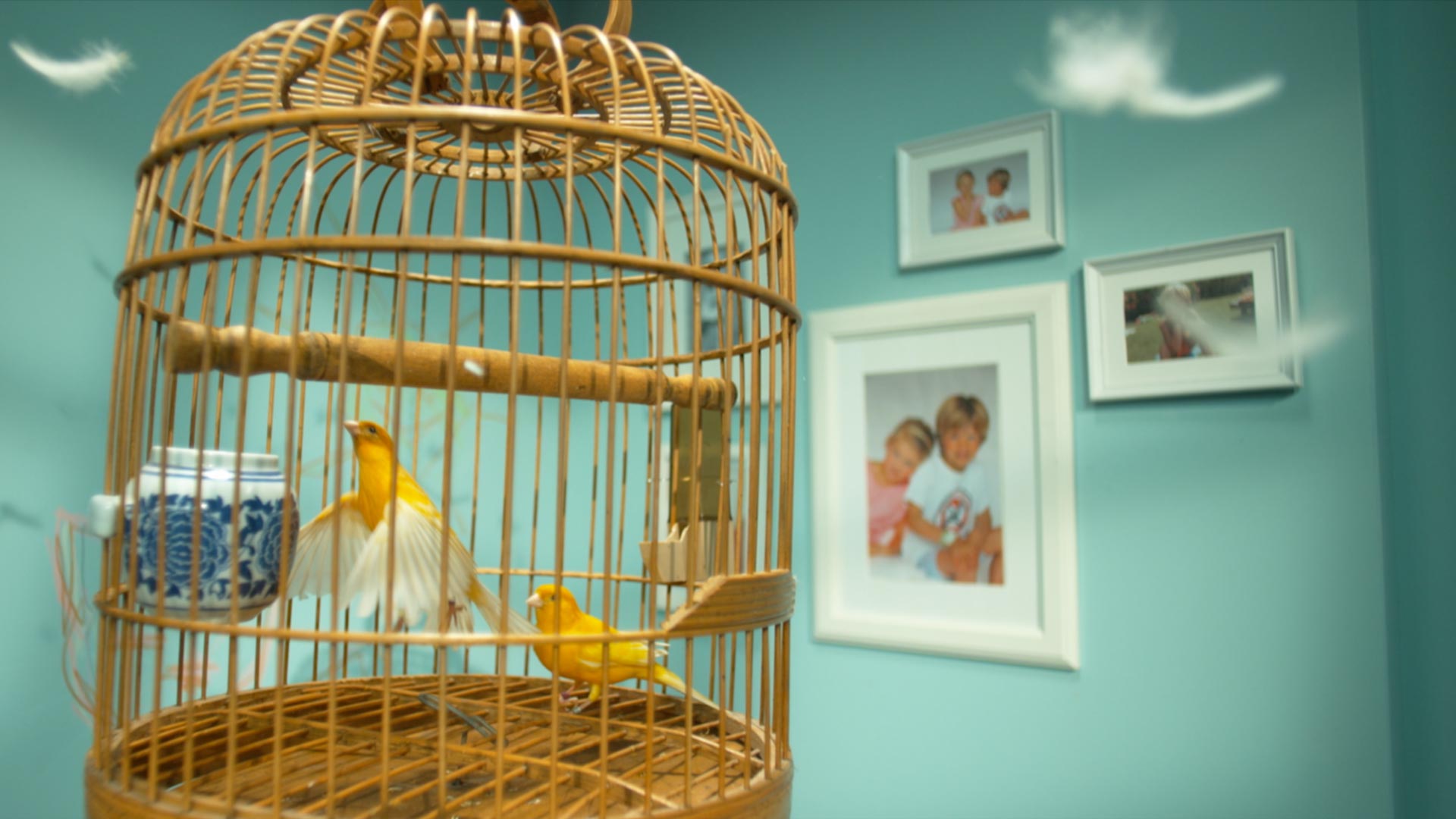 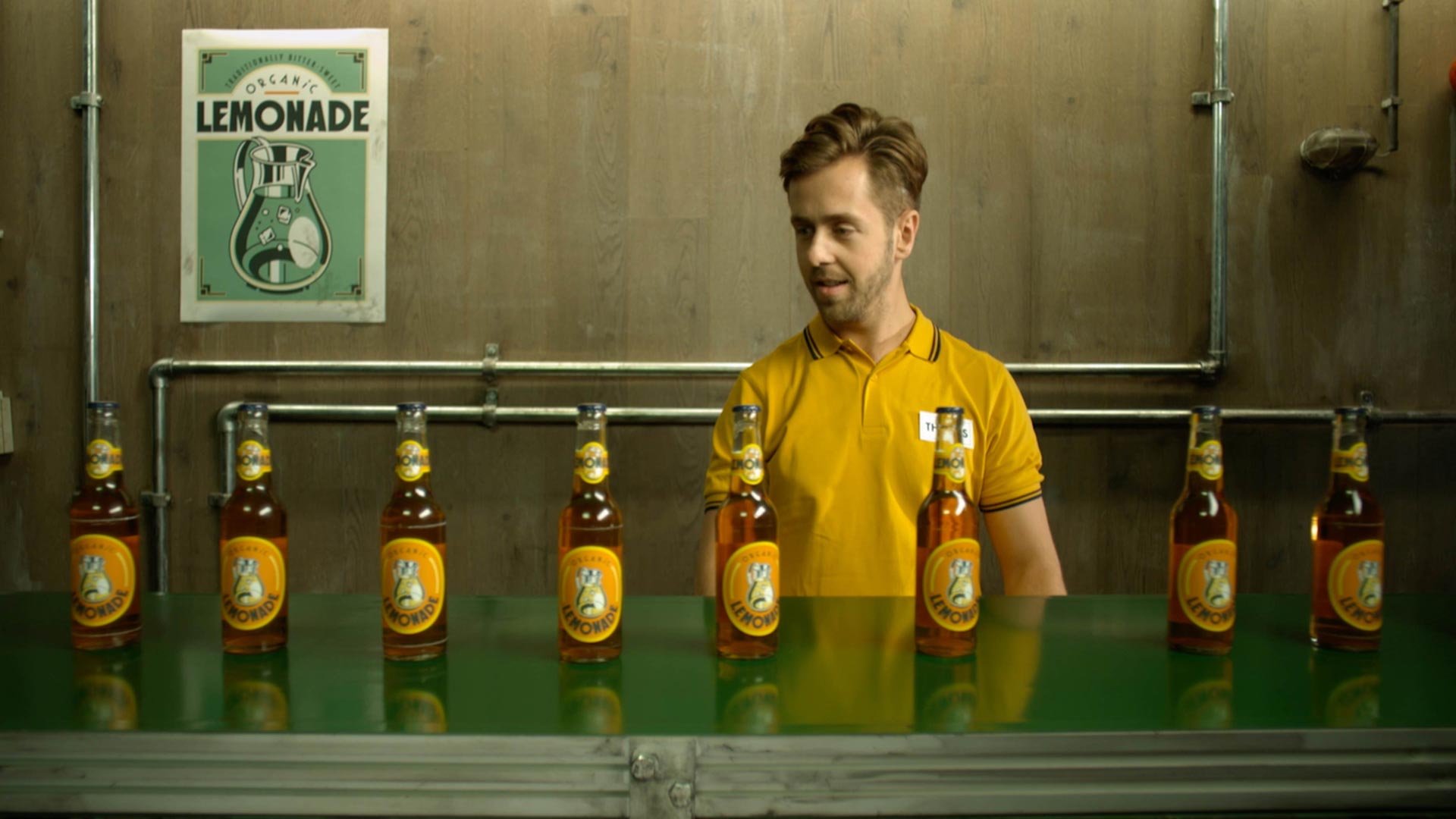 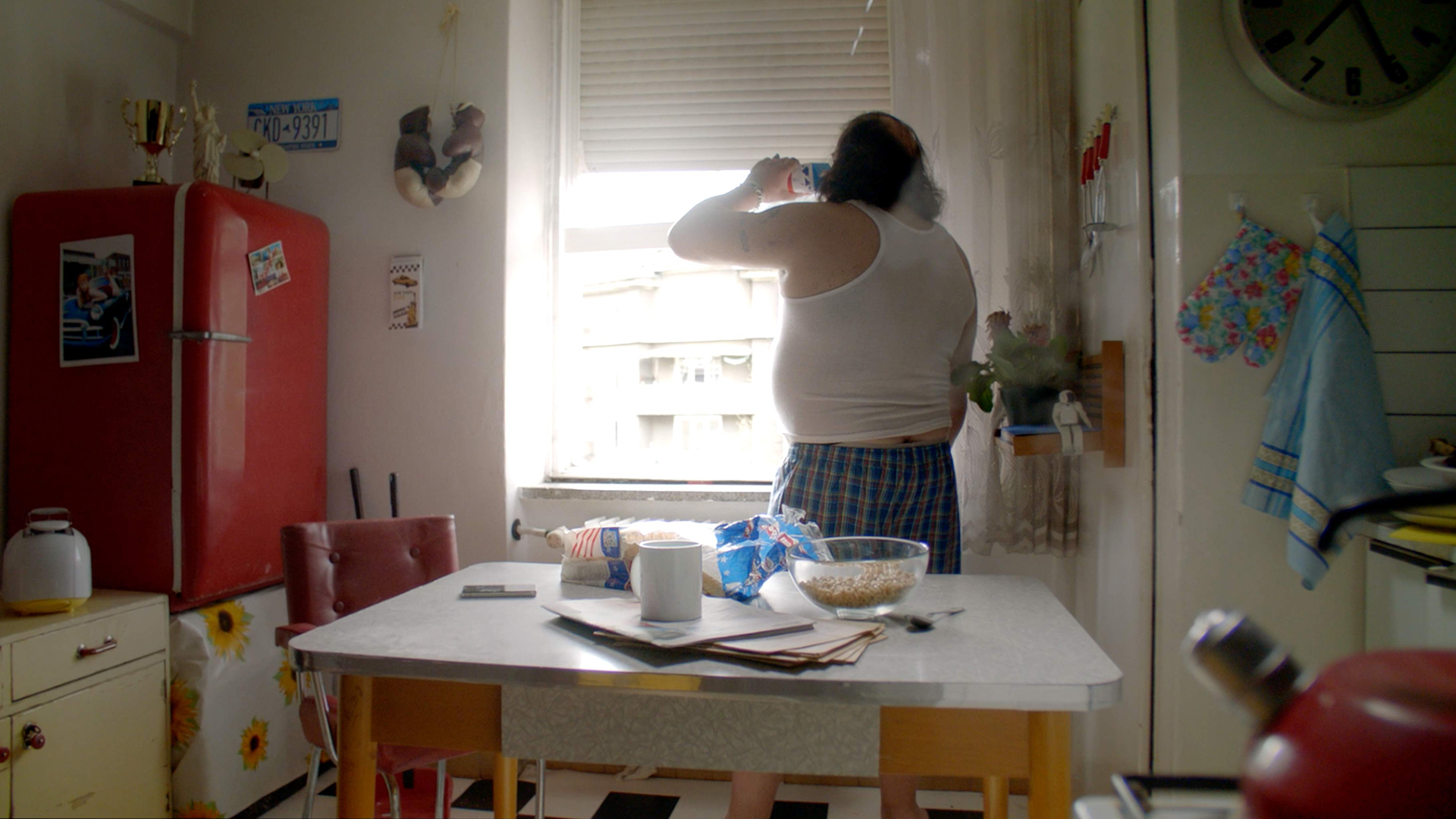 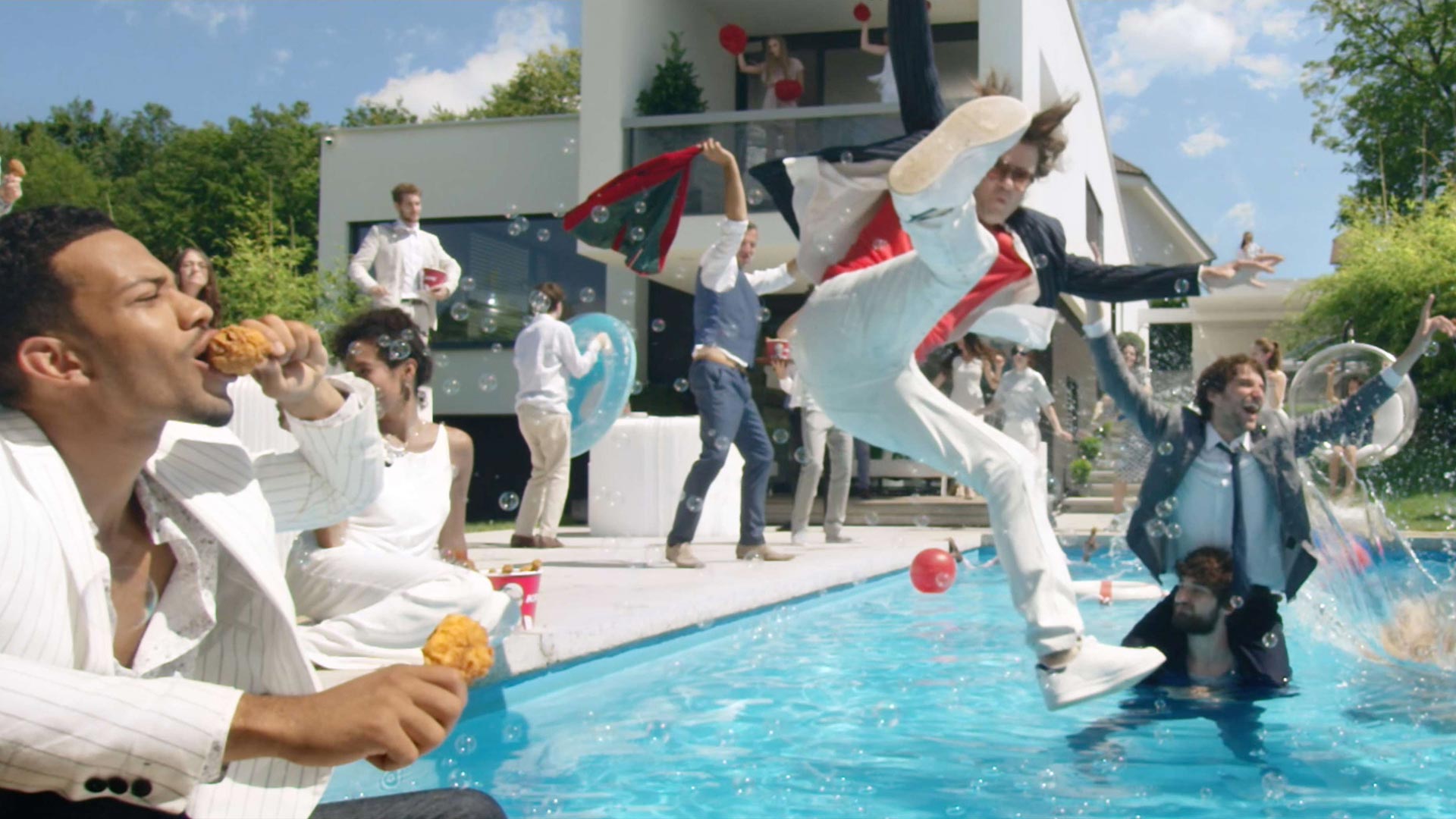